Our pangasius products are prevserved for highest nutritious value and freshest taste possible. Owning the largest concentrated pangasius farming area in the world, we can supply up to one-fifth of pangasius global demand. The value which NAVICO always strives for is "SUSTAINABLE DEVELOPMENT".

NAVICO is the 2nd largest Pangasius processor and exporter in the world. We never stop striving to reach the number 1 position. 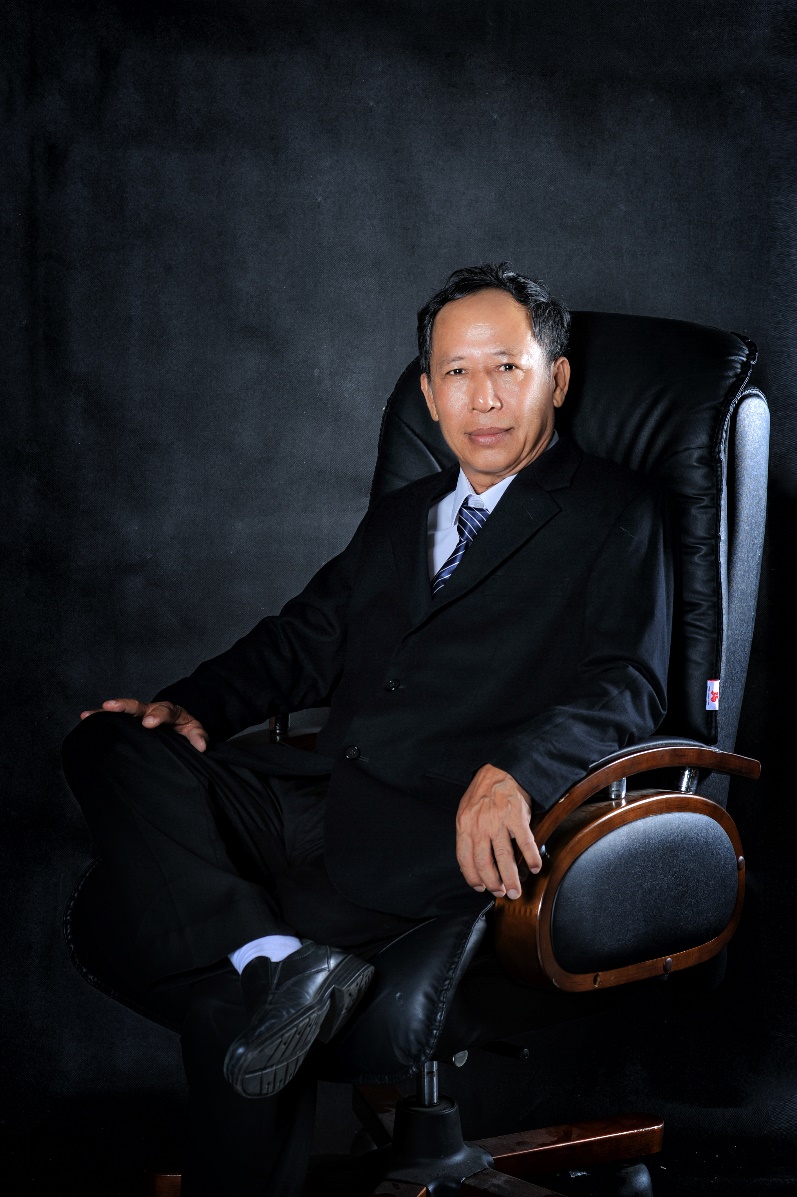 First, he established Nam Viet Co., Ltd. Which operated in civil and industrial construction. However, realizing the potential of Vietnam fisheries industry, he invested in expanding to the seafood industry in 2000, leading to the establishment of Nam Viet Processing Factory specializing in processing pangasius. At the same time, the company also built farming area to control input materials.

Following was the establishment of the second processing factory named Pacific in 2004. In 2006, Atlantic Processing Factory was also established. In 2007, NAVICO ranked first place globaly in exporting Pangasius products, marking the initial success of NAVICO business transformation. It is also a motivation for Mr. Toi to pursue the dream of bringing Vietnam seafood industry to another level. The establishment of Indian Ocean Factory in 2008 with 450 tons processing capacity per day has also marked a new milestone for NAVICO particularly and Vietnam seafood industry generally.

Mr. Toi’s purpose is not only contributing to Vietnam’s economy and improving farmers’ living, but he also wishes to bring the best food source to customers domestically and globally, focusing on nutrion and health concept. In order to create a closed production chain business and protect customer’s health, Navico’s team simultaneously developed a serie of projects. In 2012, a fish feed factory with over 200.000 tons/year capacity was established.

In 2013, he farming area was expanded from 100 hectares to 300 hectares, which provides more than 120.000 MTs of raw fish per year, ensuring the quality of input materials.

In 2015, NAVICO can provide 14 billion fingerlings per year thanks to over 20.000 broodstocks.

In the same year, Navico completed a closed production chain from seedlings, feed, farm to processing, partially accomplishing the business target! Finally, success always comes to those who keep trying. In 2019, NAVICO was honored to be one of 50 most efficient listed companies in 2018, voted by Nhip Cau Dau Tu Magazine.

Over 20 years of establishment, going through many ups and downs, NAVICO has always been standing firmly in the market. In addition to the prestigious and quality products trusted by domestic and abroad customers, which brings nutritional and healthy value to consumers, we have also been striving to bring even more than that. NAVICO constantly researches and acknowledges to produce clean and healthy foods. The value NAVICO always strives for is "CONSUMER’S HEALTH".

Become one of 20 High Performance Joint Stock Companies in 2017.Penetrates into Chinese market - an important milestone in NAVICO's development

NAVICO can provide 14 billion fingerlings per year with over 20.000 broodstocks, completing a closed production chain from seedlings, feed to processing

Tilapia farming area was built with more than 4,000 floating cages on Mekong River. The total capacity reaches 80,000 MTs / year. Establish a hatchery center, producing 150 million seedlings per year. In addition, a new production system was installed, boosting the capacity up to 400,000 MTs / year

Launched an aquatic feed factory with a capacity of over 200,000 Mts / year

NAVICO ranked first in the world in exporting Pangasius fish

The greatest strength of NAVICO's success until now is from all its employees, but most importantly, NAVICO's executives. NAVICO's organizational structure is distributed scientifically and logically, all departments understand their roles and tasks. This organization model helps NAVICO operate most effectively and link into one strong and growing NAVICO. 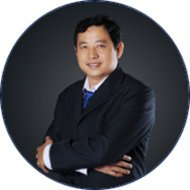 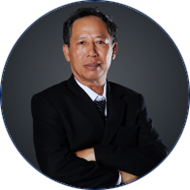 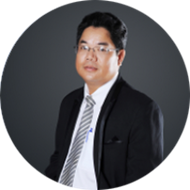 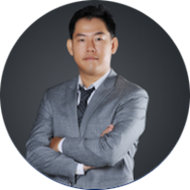 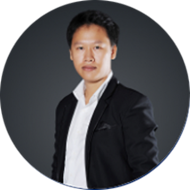 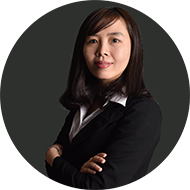